Hello everyone, how are you all doing? Good I hope. I want to first start off by saying that my name is Shawne Jackson. It is August 20, 2010 and 11:25 p.m and I have decided to write me a blog. I have not written a blog in a long time actually. I think the last time I written a blog was in 2005 when one of my teachers decided that he wanted us to write one for a grade. I didn’t like the fact that we had to do a blog for a grade but now I am so glad that he did decide to have us write a blog. I have decided that I will start writing a blog frequently. I’d like to challenge myself to write one every day but we will see how that goes. With that being said I’ll get write to this blog.

Today I had a good day. I spent time with a friend of mine, came in the house, and spent time with the Lord in prayer and then I went to sleep. I guess you guys are thinking, what was exciting about that? It was good because I repented to God of all my sins and told God that I desire for Him to make me Holy and loving. Well, guess what, my first test was today.
For all of you who don’t know me, I’m in college getting my Master’s Degree in Psychology. There is this one lady in my class who decided to openly say that she is bias against obese people and she has to watch what she says around her children because they could form that opinion as well. When I read those words I began to scratch my head and I could feel the anger coming out of my bosom. So I responded to her “May I ask why you are bias against obese people. ” There are two issues I have with her post.
The first issues is the fact that she is bias against people who are obese. There are a lot of people in this world who are overweight for many different reasons. Some people may have been raped, molested, abused in the past. Some people are obese because of medication that they may take. Then you have some who are obese for other reasons. The truth is, it doesn’t matter the reason. It’s wrong to be bias against someone just because they are obese. I feel like just because a person is obese it doesn’t make them any less of a human being. If God is no respecters of persons then why in the world would we be like that. Jesus demonstrated love to the people he interacted with. The woman in my class is not demonstrating love to people who are obese. If you see a person who is obese, and they have an eating problem, what is wrong with offering to help them lose weight? What is wrong with taking an obese person to the gym? What is wrong with suggesting meal plans for the obese person? What is wrong with loving them and praying for them? Why is it that so many people are against people who are over weight or obese? Yes it is true that a lot of people need to lose the weight for health reasons. I know I need to lose me some weight as well. It is dead wrong to have negative opinions against someone just because they are obese. I took what she said personally because I am obese myself. It took Jesus himself to check me. If I wasn’t saved I probably would have light into her with some words that are not very nice. Thank you Jesus that I am saved. She is basically being part of the problem and not the solution.
The second issue is so many parents are hypocrites. If you want your children to follow you and do what is right then you need to do what is right. How are you going to expect your children not to have a negative or racist comment about an obese person when you do? That’s a flat out hypocrite. The Bible tells us to train the child in the way he should go and when he gets old he will not depart from it. She basically was saying that it is okay for her to have negative opinions of people who are obese but it’s not okay for her children to do it. What’s up with that? Parents need to stop with this do what I tell you and not do what I do mentality. If you want your children to be good then you need to be good in front of them don’t just tell them to be good. If you don’t want your children to be bias against other people because they are obese. Then you should check your attitude towards people who are obese and let go of the biases you have against them. You can’t be the devil and expect your children to turn out to be an angel. It doesn’t work like that. If you are a devil, and your children are watching your devilish ways then your children will turn out to be the devil too. Unless they move out of your house and get exposed to Jesus Christ, repent of their sins and receive Jesus as Lord of their lives.
God has a sense of humor I tell ya. The woman who said that is in my group. I said Lord Jesus, what are you trying to tell me? The Lord ministered to me telling me that I must still walk in love with even my enemies. Because I am a Christian and I love God, I am not going to respond in a negative way. I am going to respond in love as the Lord leads me. Yall, pray for me. I am going to seriously need it. 🙂 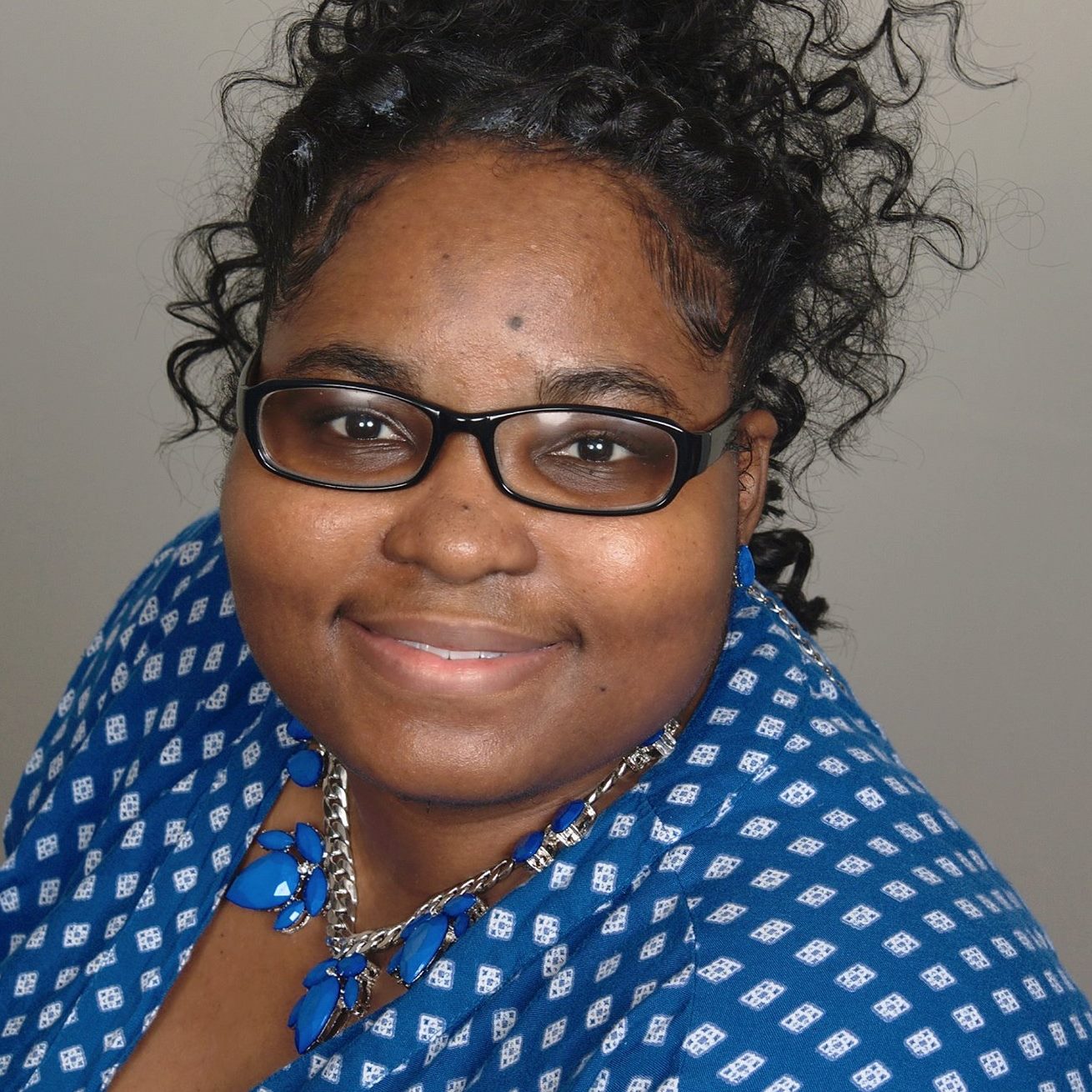